Sentiment analysis (also known as opinion mining) is an automated process (of Natural Language Processing) to classify a text (review, feedback, conversation etc.) by polarity (positive, negative, neutral) or emotion (happy, sad etc.).
Sentiment analysis helps businesses to identify customer opinion toward products, brands or services through online review or feedback.
In this tutorial I will explain on below points:

Where to use Sentiment analysis

VADER (Valence Aware Dictionary and sEntiment Reasoner) is a lexicon and rule-based sentiment analysis tool that is specifically designed to extract sentiments expressed in social media. It is fully open-sourced under the MIT License.
Lexicon is a list of words. For example positive lexicon is a list of all possible positive words (like good, amaze, appreciable etc.). Similarly negative lexicon is a list of all possible negative words (like bad, abolish, ambush etc.)
Rule based approach of sentiment analysis each words of your product review text pass though those two dictionaries or lexicons (positive and negative word list) and count the number of positive and negative words in your review text. Based on that number you can determine whether your review is positive or negative. 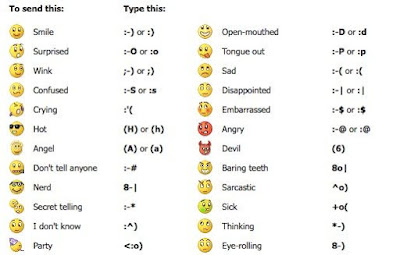 Below is the code to do sentiment analysis using VADER in python.
Now let’s test how VADER sentiment performs

What is compound score in VADER

The ‘compound’ score is calculated by summing the valen ce scores of each word in the lexicon after that adjusted according to the rules, and then normalized to be between -1 (most extreme negative) and +1 (most extreme positive). This is the most useful metric if you want only one score of sentiment for a given text/ sentence.